Poll Shows Trump Remains 2024 Candidate of Choice for Most Republicans 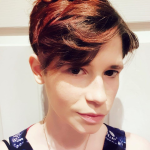 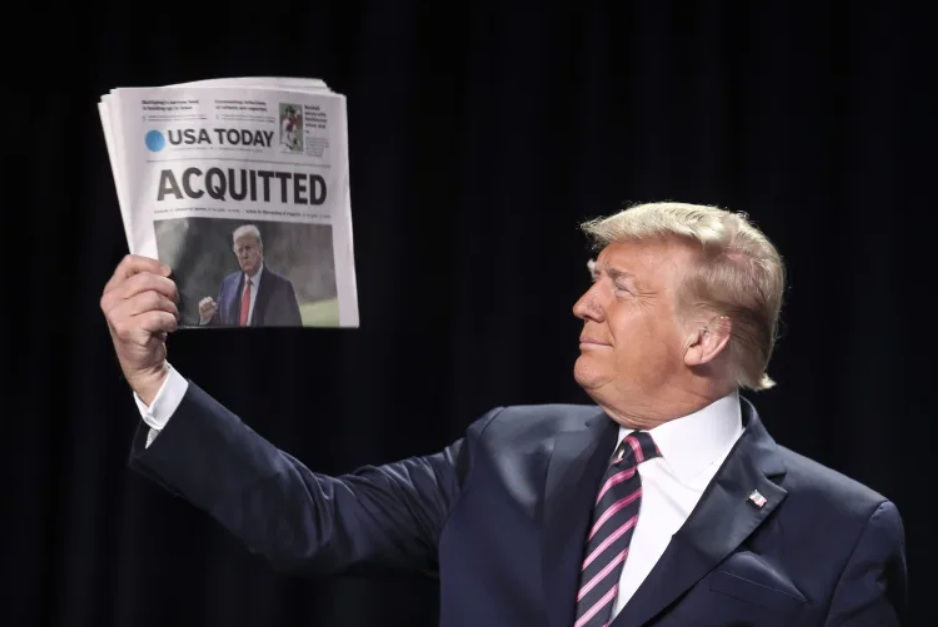 The results of a new Politico-Morning Consult poll show overwhelming support for Donald Trump among Republican voters, although tens of thousands left the party in the wake of the Capitol riots on January 6th.

It comes just three days after the former President was acquitted on charges of inciting insurrection at his second impeachment trial.

Mr Trump narrowly avoided impeachment after a 57-43 Senate vote to convict – with seven Republican defections but 10 votes short of the majority needed.

The result means that the former President will be able to stand for election in 2024.

Dr Mark Margaretten, Lecturer in Journalism at the University of Bedfordshire, explains why the party needs Trump, and suggests an alternative way of viewing the verdict.

Why are so many young people breaking lockdown restrictions?

Will the high street survive post-pandemic?