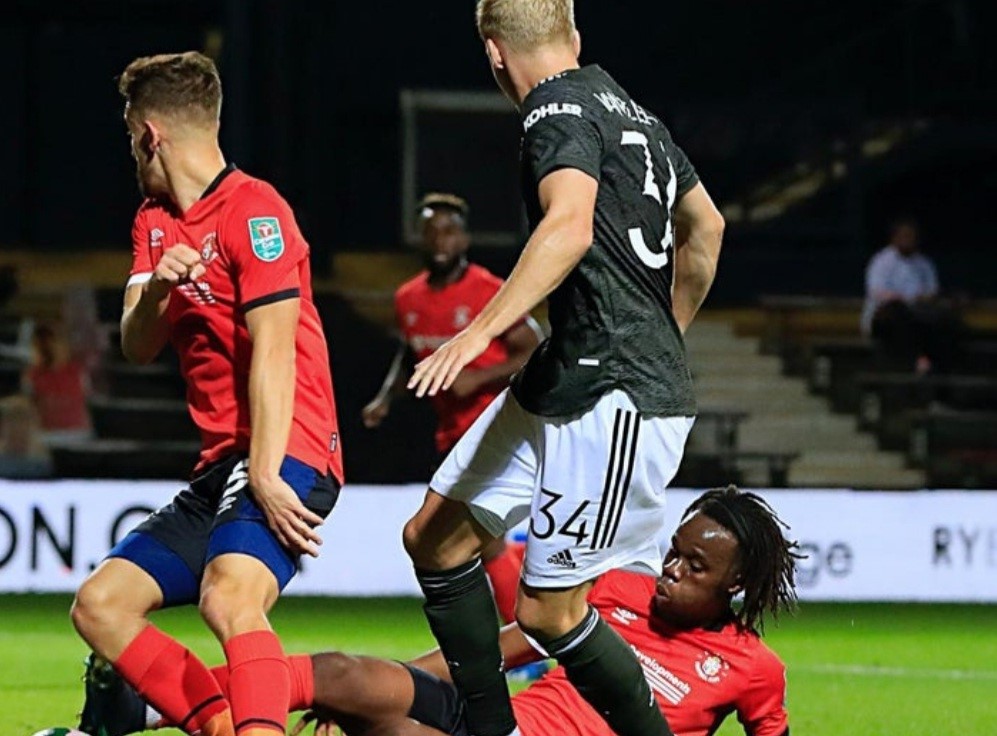 Luton Town are hoping to overcome their injury crisis and claim another Championship win on the road at Rotherham tomorrow (Wednesday), writes Bartosz Romanek.

The Hatters, who had started this year’s campaign in very impressive way, have seemed to run out of steam lately and their 3-0 home defeat to Brentford on Saturday left them 13th in the table.

Manager Nathan Jones reflected on the team’s current form and highlighted how hard it is at this level.

The Luton boss admitted that club would like to recall the former Hartlepool and Dunstable Town full-back Peter Kioso from his loan spell at Bolton Wanderers after injuries hit The Hatters hard.

Rhys Norrington-Davies, Dan Potts and James Bree have left the team short of full-backs ahead of tomorrow’s away match at Rotherham.

The Hatters’ last away win came at Sheffield Wednesday, where a late Pelly Ruddock-Mpanzu goal snatched the points.

Luton have 13 points from their nine matches so far, while their opponents are 19th with just nine points. Hatters fans are hoping the club can rediscover their winning form.